On Friday, March 17th, students, staff and community members gathered at Jerling Junior High to participate in the school’s first ever St. Baldrick’s Day event!  Events such as this benefit the St. Baldrick’s Foundation, which is committed to finding a cure for childhood cancers, and the Jerling community raised $13,683.00 for the cause.

Nearly 30 people agreed to raise money and get their head shaved in the name of finding a cure, including several students, community members, parents and staff. The top fundraiser was Kylie Sloan, 7th grade student at Jerling.  She was also the only female to get her head shaved at the event.  As the top fundraiser, Sloan was afforded the opportunity to help shave principal Kevin Brown’s head, and also got to help some classmates give superintendent Dr. DJ Skogsberg a haircut, too.  Sloan was greeted by a standing ovation from the audience as she walked to the stage.

Throughout the event, students and staff participated in games and contests to keep the crowd entertained.  Participants in these games purchased raffle tickets in the weeks leading up to the event, which also contributed to the incredible fundraising total.

Stacy Westin, assistant principal for Jerling Jr. High, stated that the original goal was set to $5,000.  When they quickly surpassed that goal, they set a new one of $10,000.  Bill Lammel, paraprofessional at the junior high, said he knew just the way to raise the money.  Though Lammel has no hair on his head, he had been growing a goatee for ‘nearly 25 years’.  He agreed that, if Jerling could meet the new goal, he would get a shave as well.

The Orland Park Fire Department and Lion’s Club also participated in the event, as well as community member Matt McGrath, who heard about the event and reached out to Westin to sign up to participate.

Westin said, "Mr. Brown and I are so appreciative of our Jerling community for supporting such an important foundation which helps research and find cures for childhood cancer. It was such an inspiration seeing our students, staff, parents, and community members take part in Jerling's first ever St. Baldrick's event and raise awareness for such a worthy cause.  We couldn't be more proud!" 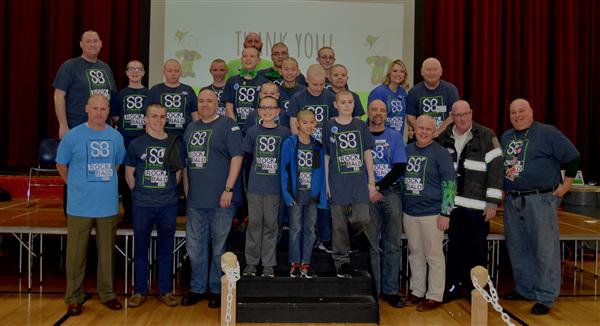 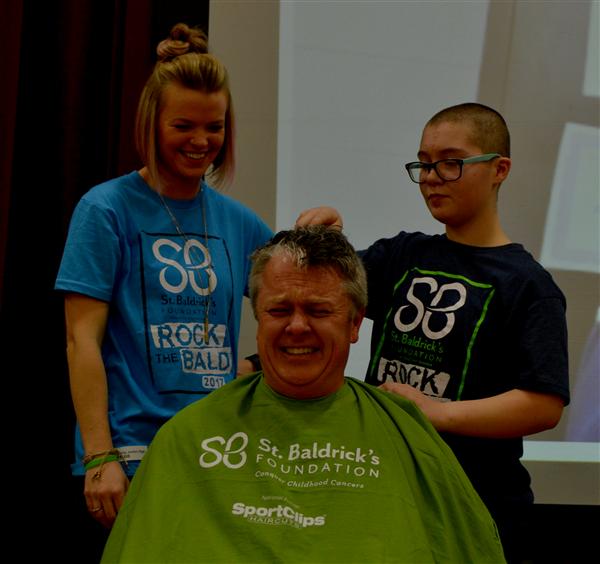 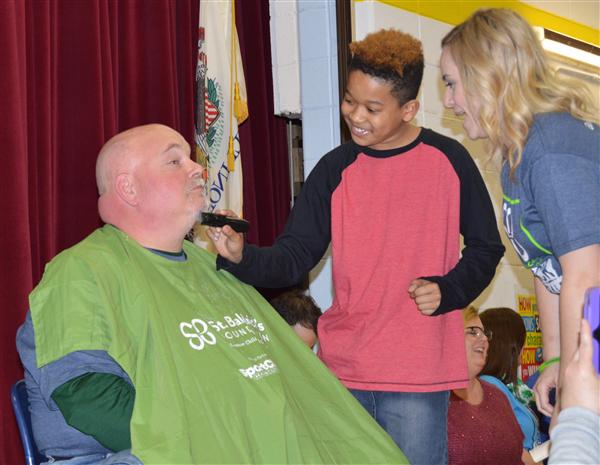 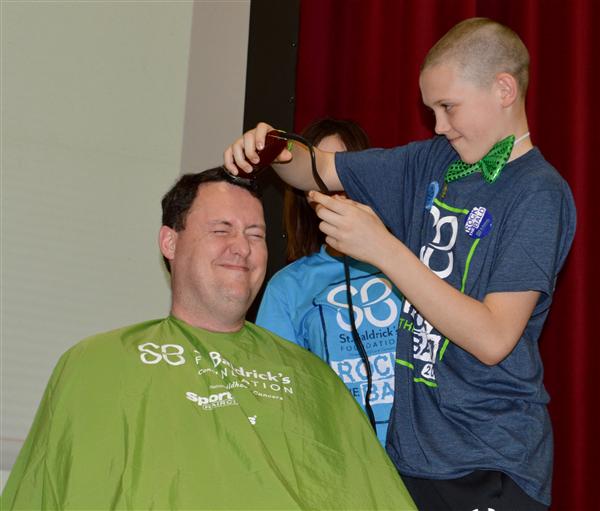 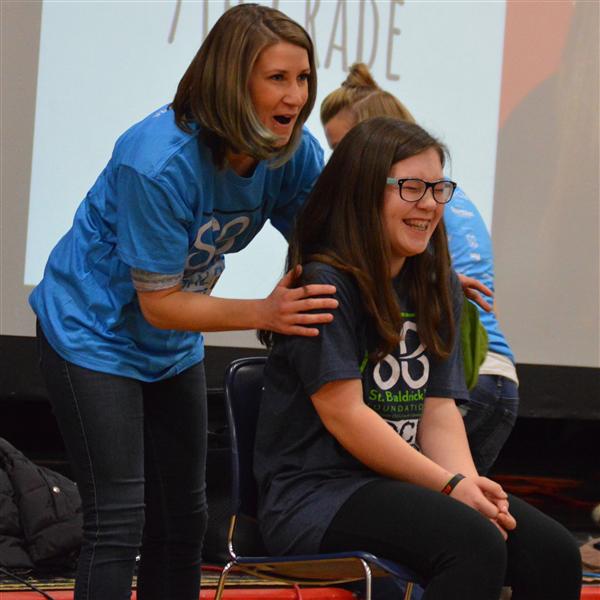