Two outstanding Orland School District 135 staff members have been selected as finalists for 2017 Golden Apple awards.  The nominees were notified in December and January, and we were recently informed that they are finalists for the awards.

Each award has a slightly different process.  For the Stanley C. Golder Leadership Award, Horn was notified that a parent had nominated him for the award in December.  From there, Horn was required to submit his resume, and he was selected for a site visit in January.  Members of the Golden Apple committee came to the school to observe, as well as interview students, teachers and office staff.  Additionally, over 20 parents attended the parent portion of the interview, which was noted by a committee member as “the largest turnout of parents they’ve ever had.”  The committee members then presented their findings from the on-site visit to the larger committee, who eventually chose the 10 finalists from their 34 site visits.  Horn said, “bBeing selected as a finalist for the Golden Apple Stanley C. Golder Leadership award is an incredible honor.  This recognition is a testament to the incredible Century community in which I am so proud to lead.  Century is one of the finest schools in the nation because of the awesome students, caring staff, and supportive parents. I am honored and humbled to part of such an amazing team.”

For Kedzierski, she was notified that an anonymous person had nominated her in January.  She then was asked to fill out a very detailed application and gather letters of recommendation from colleagues and administrators.  After the application process, Kedzierski was selected as a finalist and observed by a team from Golden Apple.  The on-site observation also included interviews with parents, students, colleagues and administrators.  Kedzierski said of the honor, “I am overwhelmed and honored to be nominated for a Golden Apple. Teaching is a tremendous joy in my life, and I love everyday I can dedicate to the incredible children of Orland Park. Facilitating their educational journey is such a blessing that brings great happiness to my life. I am so grateful to have the opportunity to share my passion for reading and writing with my community through District 135.”

Finalists for both awards will be recognized at the Celebration of Excellence on Saturday, March 4th.  Orland School District 135 is extremely proud of Mrs. Kedzierski and Dr. Horn.  They both set an example for excellence in education, and we are lucky to have them.

For more information about the awards, visit http://www.goldenapple.org/ 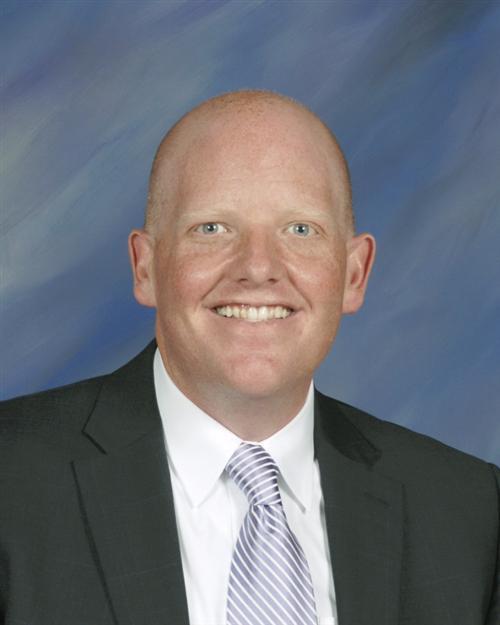 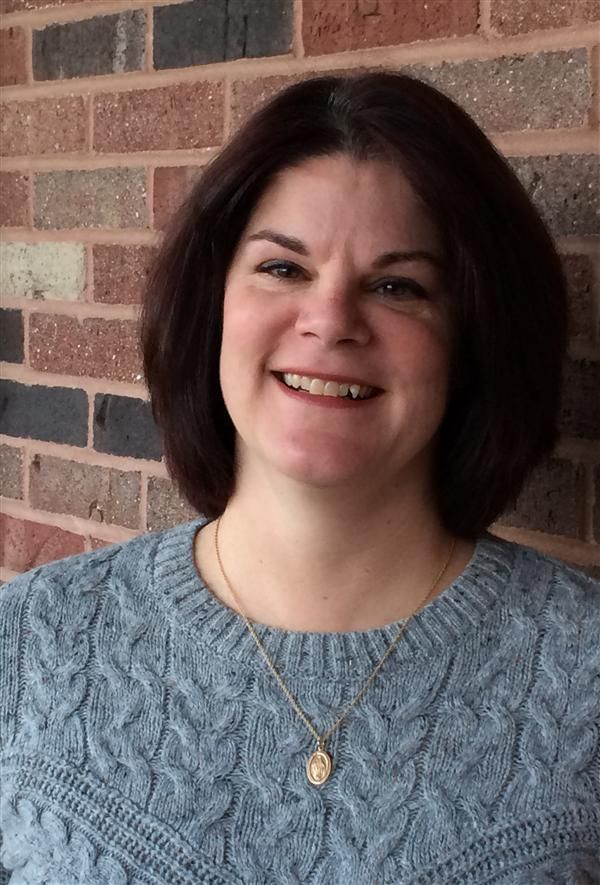